Find this article at:
go.ncsu.edu/readext?401199
— Written By Guy Collins

Much of NC’s cotton is grown in no-till or strip-till systems and therefore requires a preplant burndown treatment to control winter weeds and/or cover crops. Mid-March through the first week in April is generally the ideal time for burndown applications.

Numerous species of winter annual weeds can be found. Some of the more common species include the following: 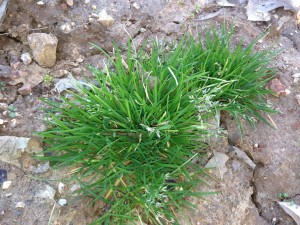 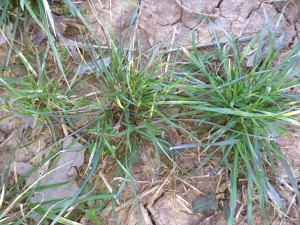 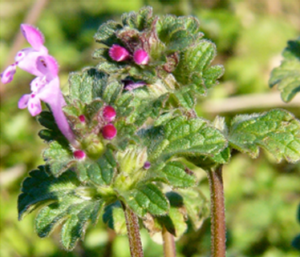 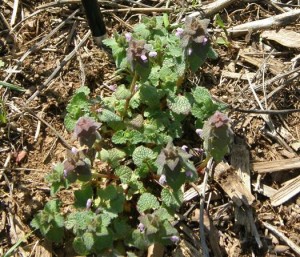 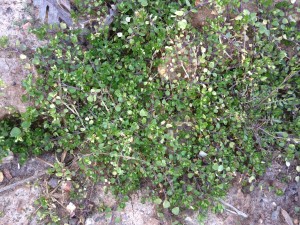 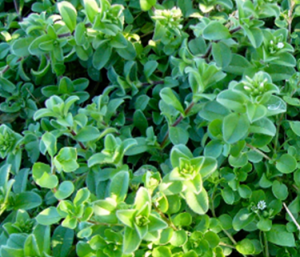 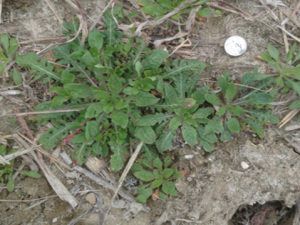 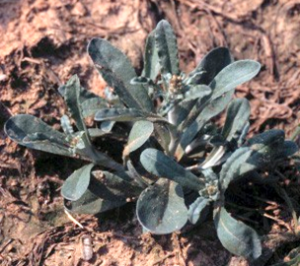 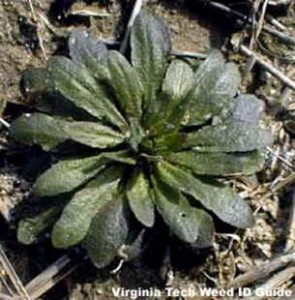 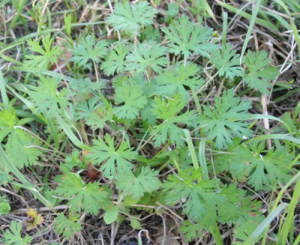 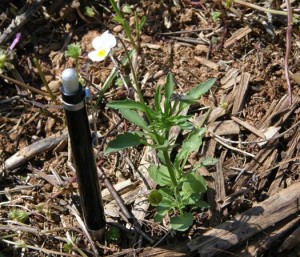 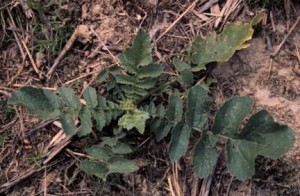 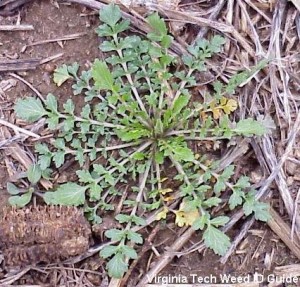 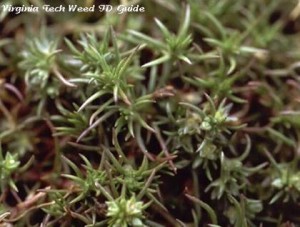 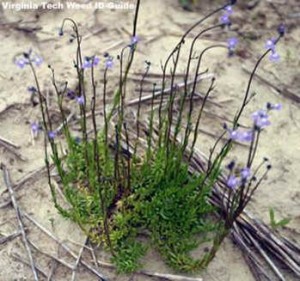 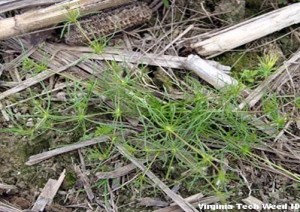 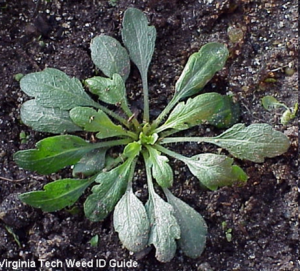 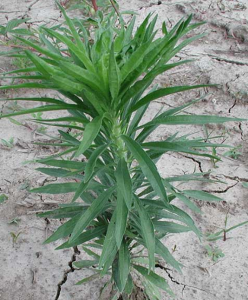 Most winter weeds are controlled by glyphosate. However, there are some exceptions, and it is for these exceptions that we include another herbicide with the glyphosate. That other herbicide is typically 2,4-D although dicamba (Clarity, others), thifensulfuron + tribenuron (FirstShot, Harmony Extra, others), rimsulfuron + thifensulfuron (Leadoff, others), saflufenacil (Sharpen), carfentrazone (Aim), and pyraflufen (ET) are also options. Flumioxazin (Valor, others) is often included for residual control. Aim or ET will hasten burndown of weeds but in the long run, they typically do not improve control.

Application rates and other information on burndown herbicides can be found in the 2016 Cotton Information publication (http://content.ces.ncsu.edu/cotton-information/weed-management-in-cotton). Table 1. below gives the efficacy ratings for various burndown treatments on our more common weeds.

Horseweed. Horseweed (picture 17, picture 18), also called marestail, was once controlled well by glyphosate. However, glyphosate-resistant horseweed is now widespread in the Coastal Plain and is beginning to make an appearance in the Piedmont. Burndown combinations of glyphosate + 2,4-D + flumioxazin (Valor, others) or glyphosate + dicamba (Clarity, others) + flumioxazin have been our standard recommendations. The suggested rates of 2,4-D or Clarity are 2 pt/acre and ½ pt/acre, respectively. This rate of 2,4-D is higher than needed for other weeds but typically is more consistently effective than lower rates. Dicamba may be more effective than 2,4-D, especially with later applications when the weeds are beginning to shoot up. Glyphosate plus Sharpen is also an effective treatment for horseweed although the longer waiting period between application and planting for Sharpen is problematic for some growers.

Most horseweed emerges in the fall. Emergence declines or ceases in the winter but additional emergence can occur in April and May. For this reason, we suggest a residual herbicide (typically Valor) as part of the burndown to control later-emerging horseweed. Valor also gives some residual control of other weeds, Palmer amaranth in particular, going into the growing season.

Wild Radish. This species (picture 12) is often not adequately controlled by glyphosate alone, especially if it attains much size. 2,4-D is the preferred material to mix with glyphosate for radish control although glyphosate + dicamba should also be adequately effective.

Italian Ryegrass. Glyphosate has long been the preferred herbicide to burndown ryegrass (picture 2). However, we are beginning to see instances of glyphosate-resistant ryegrass, especially in the Piedmont. Where one expects resistance in ryegrass, the alternative approach is paraquat applied twice. One application of paraquat is usually not adequate whereas two applications, two or more weeks apart, typically work well. Diuron added with the first application may boost control.

Cover Crops. Glyphosate is the material of choice to kill wheat or rye cover crops. If clover or vetch is mixed with the wheat or rye, one needs to include dicamba or 2,4-D with the glyphosate. Vetch is adequately controlled by either 2,4-D or dicamba whereas dicamba is the better material on clover.