Top vs. Bottom Crop…Deciding Which Crop to Chase (Collins & Edmisten)

Find this article at:
go.ncsu.edu/readext?726832
— Written By Guy Collins

As expected, the prolonged dry and hot weather that occurred in many areas in North Carolina has not only affected yield potential but has also complicated decisions for the 2020 crop. There have been quite a few calls this week from growers on this very issue. In many areas of the state, the July heat and drought sent the crop into a very premature cutout. Had this stress been alleviated quickly by rainfall, we probably would’ve never known much of a difference from normal. However, the stress was not alleviated until Hurricane Isaias in very early August, and luckily we have had timely rains since then. We’ve always said that July sets it up, August makes the crop, and the Fall either preserves it or loses it. So far, this holds true for 2020.

The prolonged July drought in many areas resulted in a distinct and noticeable break between the bottom crop and a potential top crop, except for areas of the state that just happened to catch one or two rains right on time during July. This was expected in regions where the drought was prolonged in July, but began to recover once August rains resumed. Simply put, the crop went into cutout, and stayed there a while, retaining the earlier set bolls and shed the younger ones. When rains resumed, the crop filled out what bolls it had to some degree then terminal growth resumed and new younger bolls began forming. Therefore, there is no “normal” fruiting pattern where there is a constant and smooth progression from the bottom of the plant to the top in terms of boll age and development. Rather, we have an early and mature bottom crop with a distinct fruiting gap, above which is a much younger and immature top crop. So which one do we chase?

This is a very tough decision, and until we can predict longterm weather, we’ll never be 100 percent accurate in this decision. Below are a few considerations that will hopefully simplify these decisions, with some pros and cons to each scenario. 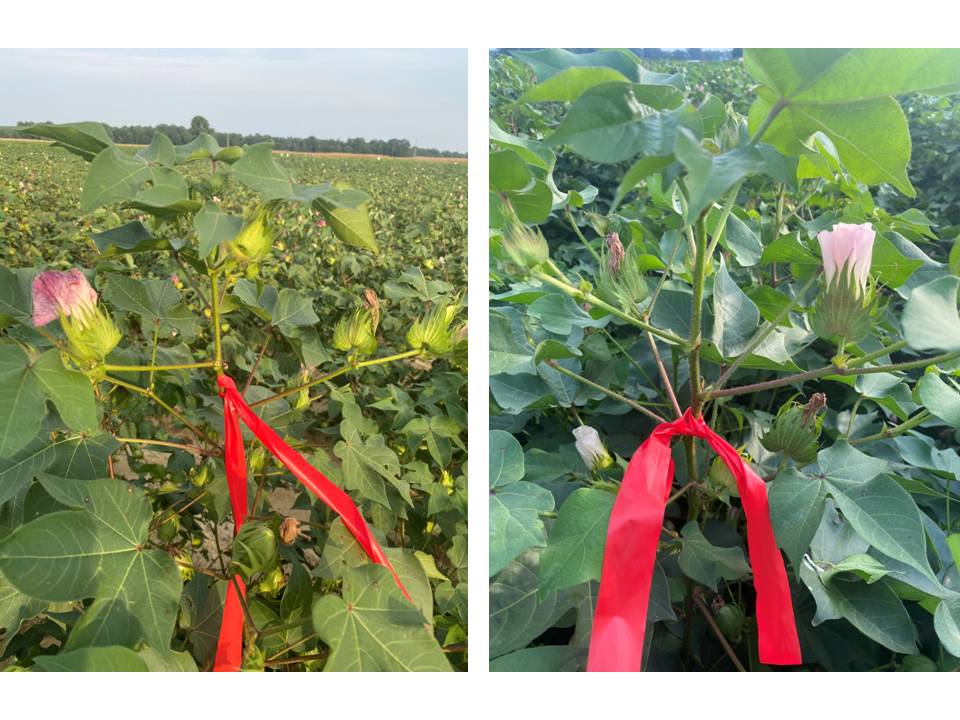 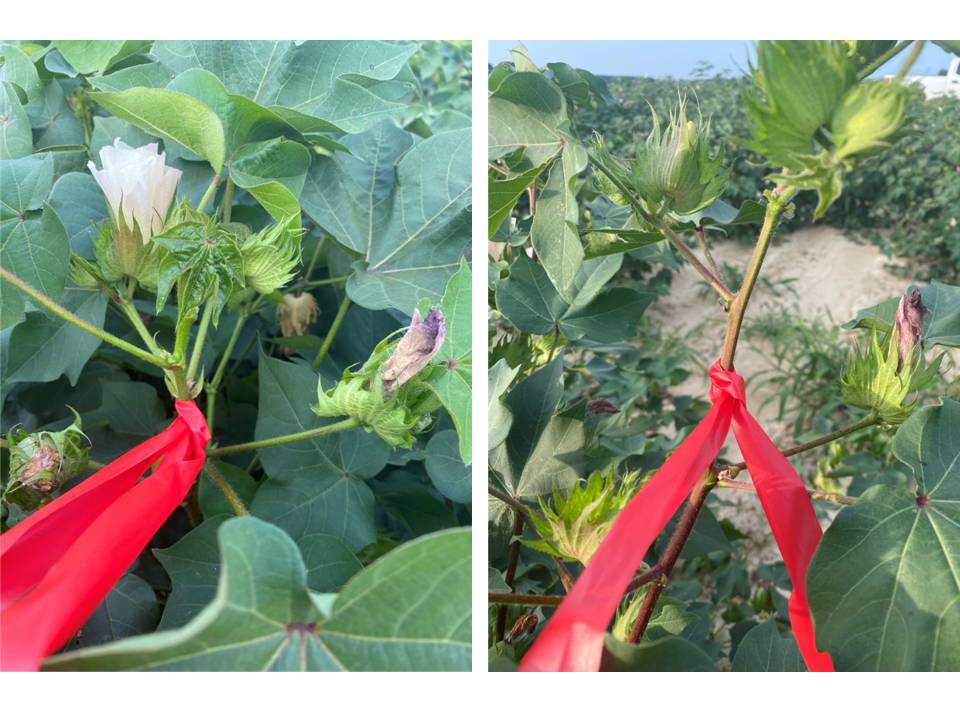