Find this article at:
go.ncsu.edu/readext?593107
— Written By Charlie Cahoon

Burndown season is here and while glyphosate (Roundup, others) plus 2,4-D plus flumioxazin (Valor SX, others) is the standard, there is some interest in a new burndown herbicide: Elevore. Carter Askew, a former graduate student of mine and now Region 1 Area Agronomist with the North Carolina Department of Agriculture & Consumer Services, Dr. York, and I extensively evaluated Elevore during 2017 and 2018.

Elevore is a new Group 4, synthetic auxin (same group as 2,4-D and dicamba) herbicide labeled for preplant burndown control of broadleaf weeds prior to planting many crops including corn, cotton, sorghum, and soybean. Elevore must be applied at least 14 days before planting corn, sorghum, or soybean and at least 30 days before planting cotton. You may also recognize the active ingredient in Elevore, halauxifen-methyl, as a component of Quelex, which is labeled for use in small grains. 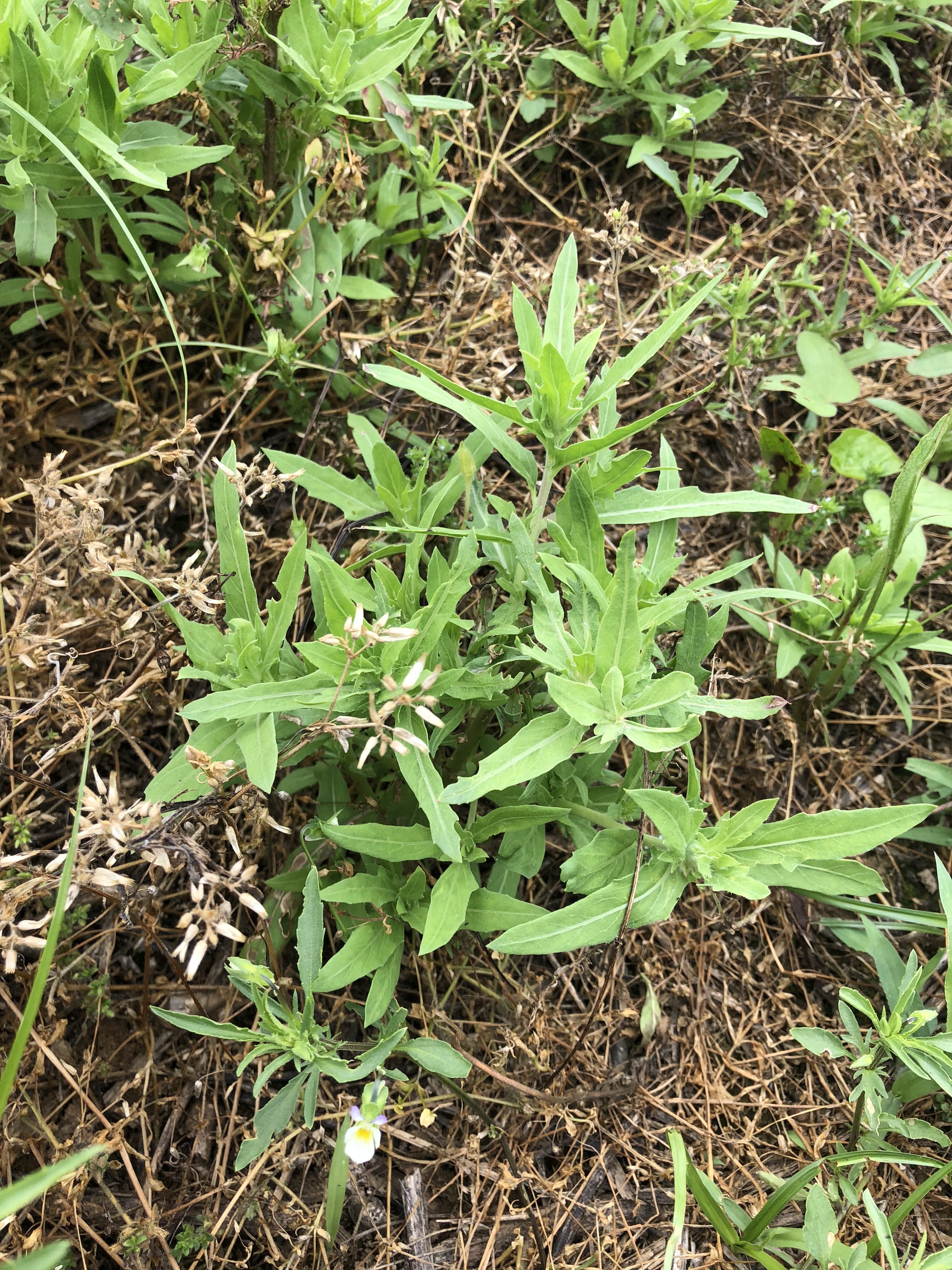 We looked at Elevore for control of many weeds encountered preplant burndown including horseweed, henbit, cutleaf eveningprimrose, curly dock, common chickweed, and purple cudweed. Because horseweed size greatly influences control by 2,4-D and dicamba we evaluated efficacy of Elevore for control of small (2 inches, yet to bolt) and large (6 inches, bolted) horseweed. Elevore (89%) controlled small horseweed similar to 8 oz/A dicamba (91%) and was more effective than 2,4-D applied at 16 oz/A (72%) and 32 oz/A (80%). Although larger horseweed was more difficult to control, Elevore controlled large horseweed better than dicamba and 2,4-D. Elevore also controlled henbit well, whereas dicamba and 2,4-D were ineffective. In most situations, Elevore will be applied with glyphosate, which provides excellent control of henbit. However, each spring we always get a few complaints of incomplete henbit control by glyphosate. My gut says most of these cases are due to poor environmental conditions at application. But, if you are concerned with henbit control by glyphosate, Elevore would make an excellent tank mix partner. 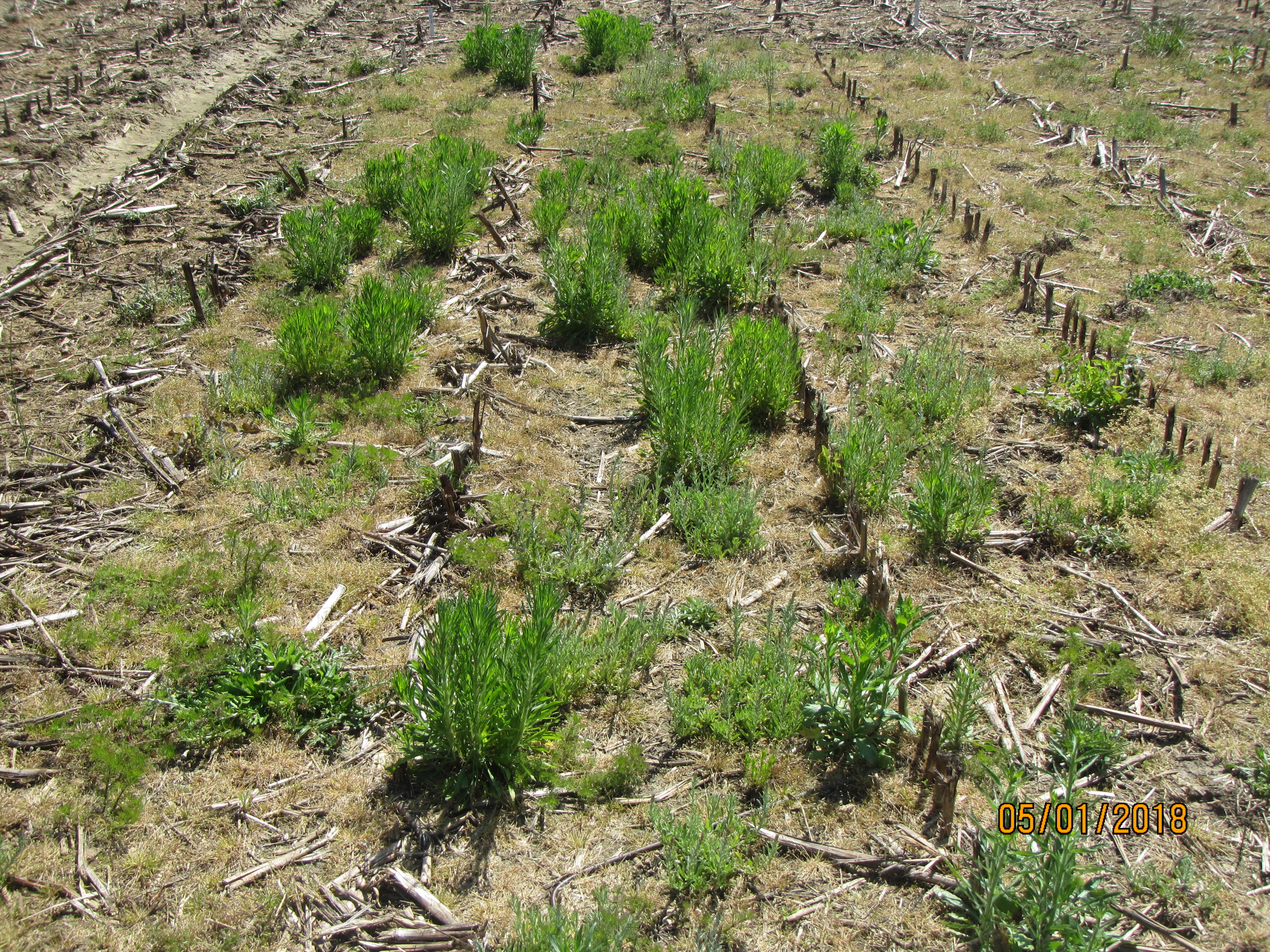 Burndown time is here. Be on the lookout for troublesome burndown weeds, especially herbicide-resistant horseweed.

There is also interest in Quelex burndown; however, research on the herbicide used preplant burndown is limited. Moreover, we are interested in tank mixing low rates of 2,4-D (6 to 12 oz/A) with Elevore to pick up cutleaf eveningprimrose and other weeds missed by Elevore. Projects addressing these two issues were initiated earlier this month.